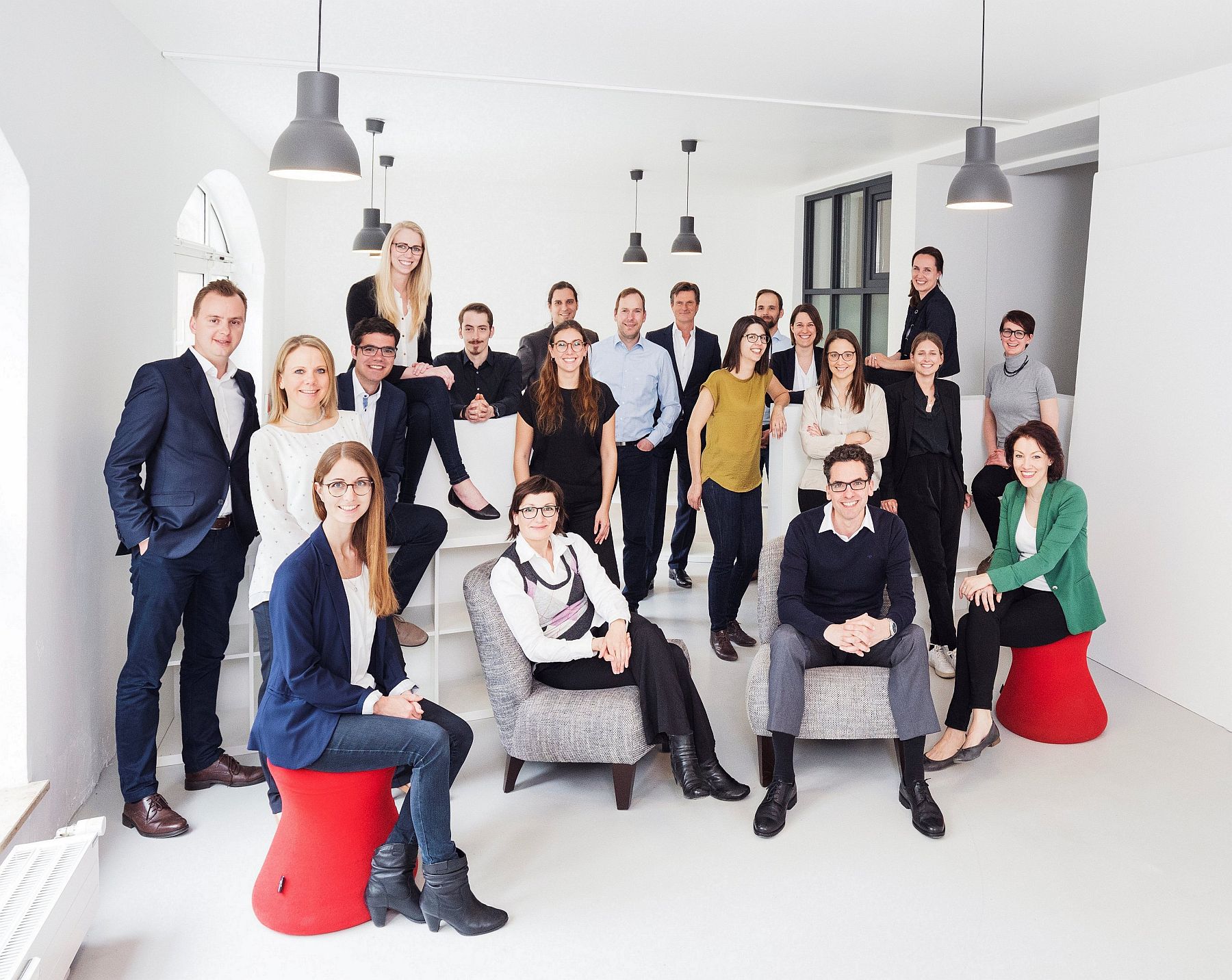 Eurocom Worldwide interviewed Christoph Schwartz, founder and CEO of Schwartz Public Relations, about the importance of influencer relations for PR.

Schwartz Public Relations is Eurocom Worldwide's member agency for Germany, Austria and Switzerland. The agency ranks among the top 10 German tech PR agencies and has received numerous national and international PR awards and recognitions during the past 15 years (SABRE, Stevie, PR-Report).

Eurocom Worldwide: Christoph, everybody emphasizes the importance of influencer relations. Who are these influencers?

‍Christoph Schwartz: The PR industry has historically used ‘influencer’ synonymously with ‘journalists and analysts’ and both are doubtless still important influencers for our clients. However, the range of influencers nowadays covers many more groups such as industry experts, academics, bloggers,YouTubers, Social Media celebrities, community leaders, policy makers,employees and peers. If they influence a significant cohort of our target audiences, they are influencers.

Eurocom Worldwide: Would you say that influencer relations is much more of a buzz word than a real new trend in PR?

Christoph Schwartz: Yes and no. Yes, because building relationships with influencers has always been an integral part of our job – to address and to influence the public via major influencers such as the media or analysts. And no, because not only has the variety and number of influencers dramatically increased during the last 10 years, but also the way we identify and address those influencers has significantly changed. With a mass of new influential communicators indifferent online and social channels the classical media have lost their unique position as the prime influencers. Which means there are many more influencers for PR agencies to address. Our job is to identify these new influencers via many different criteria such as interaction, content, followers, rankings,community positioning and to reach out to them with the right content over the right channel, with the right story, at the right time.

Eurocom Worldwide: Do you sense increasing competition from the so called digital marketing agencies with regards to influencer relations campaigns?

Christoph Schwartz: I think we clearly have to differentiate between paid and earned influencer relations. We PR pro’s have learned to build up personal relations with selected individual influencers, community speakers and media. Our content is mostly about current news and storytelling. Influencer marketing is much more driven by occasions or events and usually involves significant financial investments with influencers like a YouTube celebrity or blogger for the promotion of certain consumer products. And – to emphasize that point – digital agencies do not even think about journalists when talking about influencer relations. But yes, there is a competition about budget allocation which is spent in influencer marketing instead of influencer relations.

Eurocom Worldwide: So you don’t advise your clients to invest in Social Media celebrities for the promotion of their products?

Christoph Schwartz: I would not put it that way. It’s a question of industry type and credibility. Influencers we address for solutions and services of B-to-B tech clients are different from those who are relevant for consumer tech products. And it’s a question of attention and reach. A great blogger story can work as well as a story in a business daily like German Handelsblatt. We have to consider both because media consumption has changed.

Eurocom Worldwide: One last question: You started your career in the 1990’s when Google just started their business and Facebook was not born yet.Would you say that clients nowadays are far more skilled communicators and needless guiding than 15 years ago?

Christoph Schwartz (laughing): Honestly speaking, a huge number of our clients are quite lost in this fast growing environment and are therefore grateful for professional and consistent advice. It is our role as consultants to understand this complex world, to give answers and sometimes even to disenchant the client, for example regarding the newsworthiness of his messages or the impact of the influencers he is aiming at. This is our core asset.

If you want to learn more about Influencer Relations please get in touch with Christoph Schwartz: cs@schwartzpr.de

Back to Blogs & Interviews